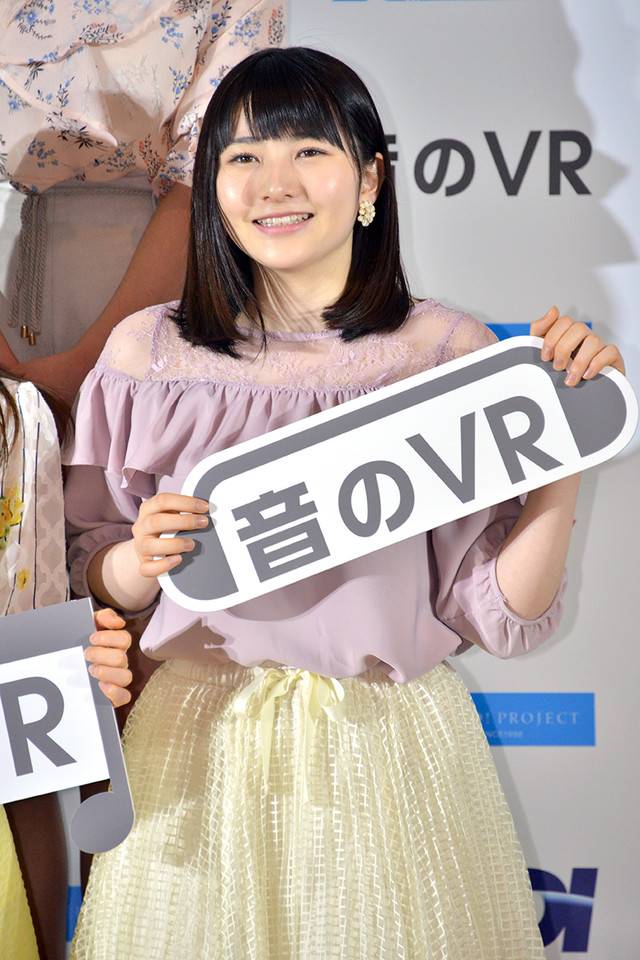 It's been announced that Morning Musume.'18 member Ogata Haruna will graduate from the group after concluding their 20th anniversary tour.

Ogata joined Morning Musume in 2014 as its 12th generation member. Since she joined the group, she had wished to attend an university and took the entrance exams last year. She unfortunately did not pass the exam at the time, but in the past year, she continued to study while being active in Morning Musume. This year she took an exam for a 4-year college as well as a community college. In the examination result announcement earlier this month, it was decided that she would attend a community college. On week days, she plans to attend school full time with hopes to eventually transfer to a 4-year college. As such, after careful discussion with her parents, she decided to graduate.

Her last stage will be on June 19 and 20 at Nippon Budokan.