Sasaki Nozomi is pregnant with her first child 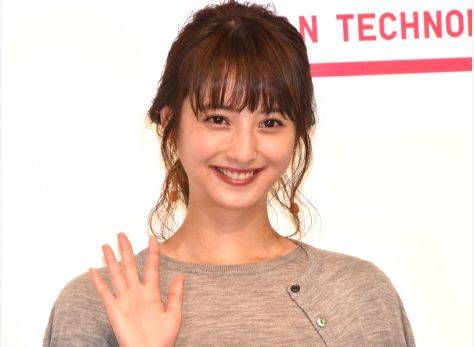 Actress Sasaki Nozomi (30) has announced that she is pregnant with her first child.

On Instagram, she reported, "At this time, I have been blessed with a baby. We are happy that we will be gaining a new family member." She also explained, "Under normal circumstances, I wanted to make the announcement to my fans at the right timing. However, because it had already been reported, I apologize that it was announced in this order."

On her upcoming role in the drama "Daisy Luck" (starts April 20), she commented, "At the time I was offered the role, I told them that there is a chance that I might get pregnant. Regardless, they still offered it to me. Also, I strongly wanted to play this role, so I decided to take the offer."

Sasaki married comedian Watabe Ken (45) last April. In November, rumors surfaced that the actress was pregnant, but she denied it at an event shortly after.