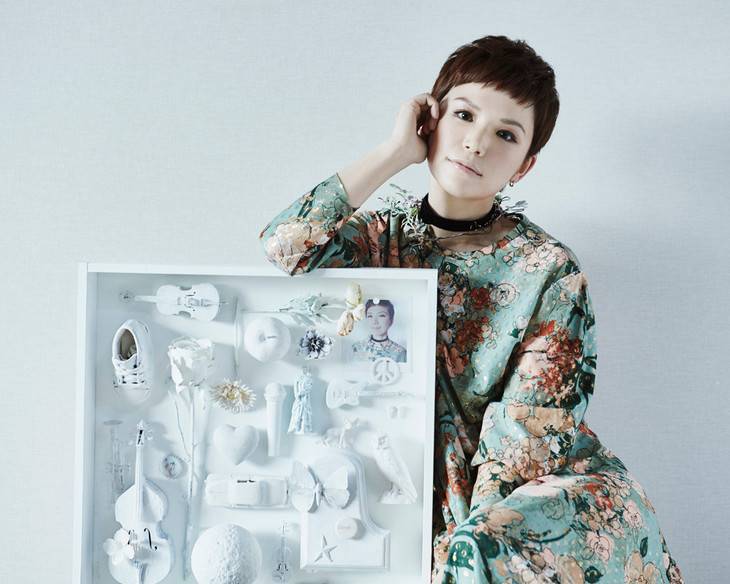 "Fall" is described as a jazzy song with impressive brass sounds and bass. The song was written in the image of the drama's theme "husband and wife are family, but strangers."

For the recording, SOIL & "PIMP" SESSIONS members Akita Goldman (B) and Midorin (Dr) participated. The strutting women in the lyrics are represented by sounds of wooden blocks. This song will be included in Superfly's new single "Bloom" due out on June 6.