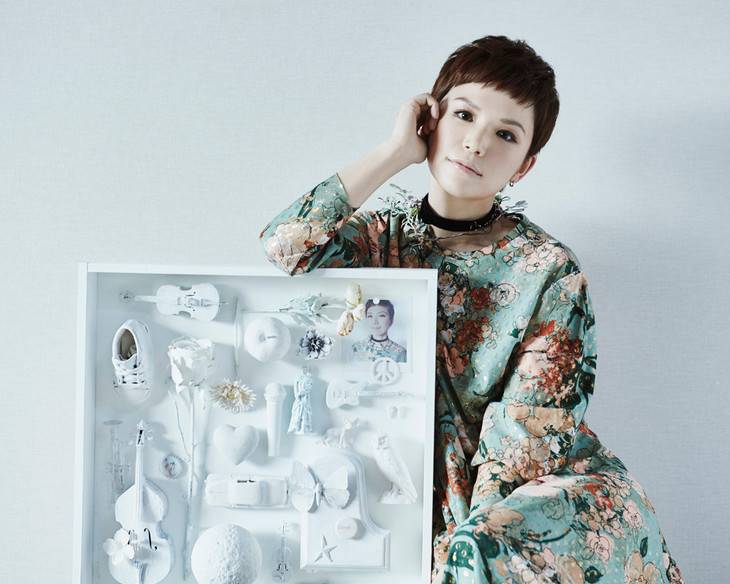 Superfly will release her new single "Bloom" on June 6.

The title track to this single was created to commemorate the singer's 10th debut anniversary. It was performed for the very first time during her 10th anniversary live held last November. Besides this, the single will include "Unison" and "Force -Orchestra Ver.-", which are the theme songs to TV drama 'Doctor X ~Gekai Daimon Michiko~.' In addition, the single will come with a second disc containing live audio tracks from her 10th anniversary live. Furthermore, the single's limited edition comes with a DVD or Blu-ray with live footage of the same live.