Tano Yuka to graduate from AKB48 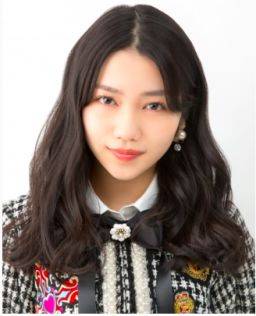 Tano Yuka has announced her graduation from AKB48.

The idol made the announcement on March 15 on 'SHOWROOM.' Afterwards, she tweeted, "I announced my graduation earlier on SHOWROOM. At the moment, I can say that the handshake event on August 12 will be my last. I will let you know regarding my graduation concert as soon as it is determined."

Tano passed AKB48's 12th generation kenkyusei audition in February of 2011, then promoted to Team 4 in March of 2012. She has also been building on her acting skills by playing the role of 'Dorothy' in the musical "Wiz: Ozu no Mahotsukai" in October of 2014 and landing the lead role in the film "Linking Love" which was released last October.