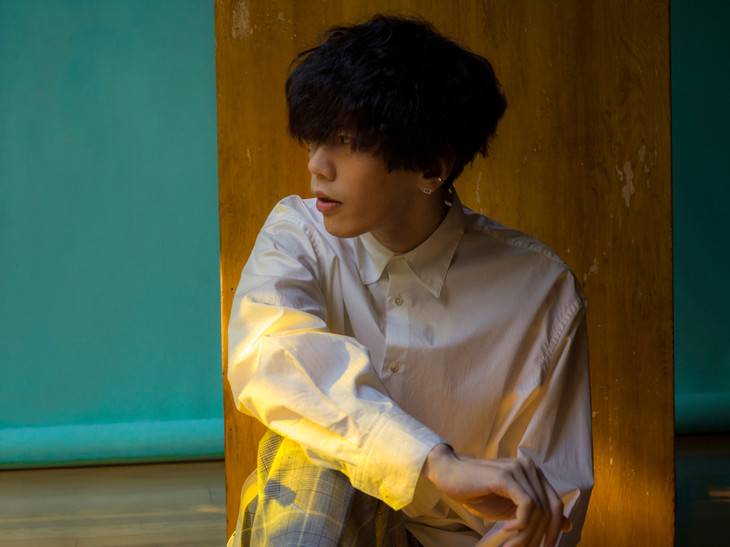 On March 8, the awards ceremony was held for the '10th CD Shop Awards 2018' at Shirokane SELENE in Tokyo. During the ceremony, Yonezu Kenshi's album "BOOTLEG" was announced as the winner of the grand prix.

In the past, Yonezu's three works "diorama," "YANKEE," and "Bremen" have been nominated, but this is his first time taking the grand prix. The runners-up were Taifu Club's "Shoki no Taifu Club" and PUNPEE's "MODERN TIMES."