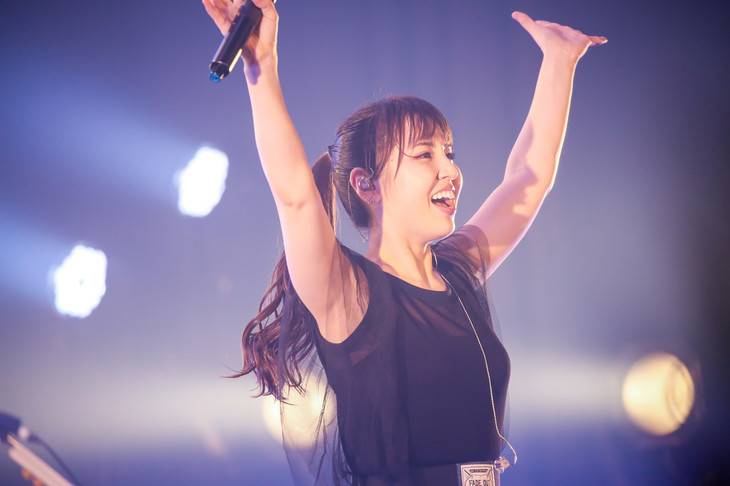 Abe Mao will hold her 10th anniversary live on January 22, 2019 at Nippon Budokan.

This was announced on April 6 during the encore of Abe's concert at Shinkiba STUDIO COAST. "I never thought I would celebrate my 10th anniversary. I love myself more now than I did 10 years ago. This is all thanks to everyone. Thank you," she told her fans. This will be Abe's second time performing at Nippon Budokan.

Abe's concert on April 6 was the kick-off to her live house tour 'Closer.' She performed songs off of her latest album "YOU," such as "the SUN," "Such a beautiful day," and "immortality."