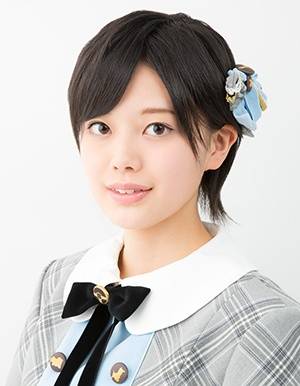 AKB48's Hayasaka Tsumugi (Team 8 & A) has announced her graduation from the group.

Hayasaka joined Team 8 in 2014 to represent Yamagata Prefecture. She had temporarily been on break due to her poor health since last December.