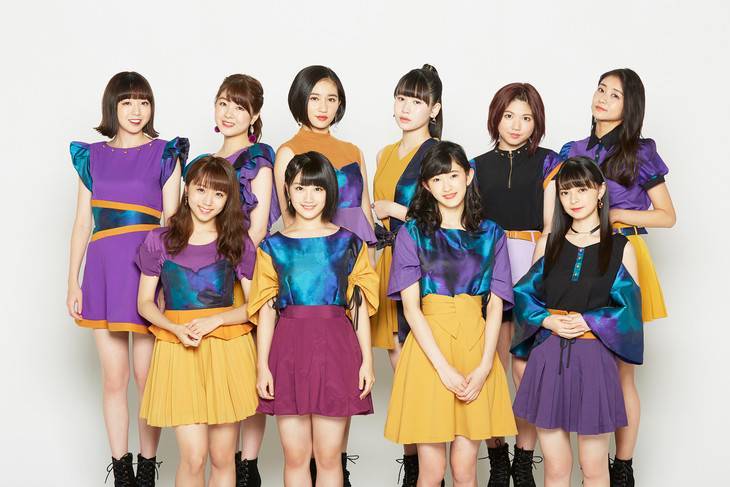 It's been announced that Wada Ayaka will graduate from both ANGERME and Hello! Project in spring of 2019. She is the last original member to graduate from the group.

Wada made the announcement on April 5 via her blog explaining that graduation was in talks since 2017. She stated, "I thought over and over, 'Will I be able to continue chasing after the same dream with everyone?' That thought and the present were complexly intertwined within me." Wada had always put her group activities first, but she revealed that the second generations members told her to do what she wanted to do.

She also said, "There was a part of me that thought the group would really become ANGERME after I left. That this would signify the renaming from S/mileage to ANGERME." After graduating, she will continue her idol activities while exploring other fields.

Wada is scheduled to graduate after the group's tour in 2019 spring. More details will be revealed at a later date.