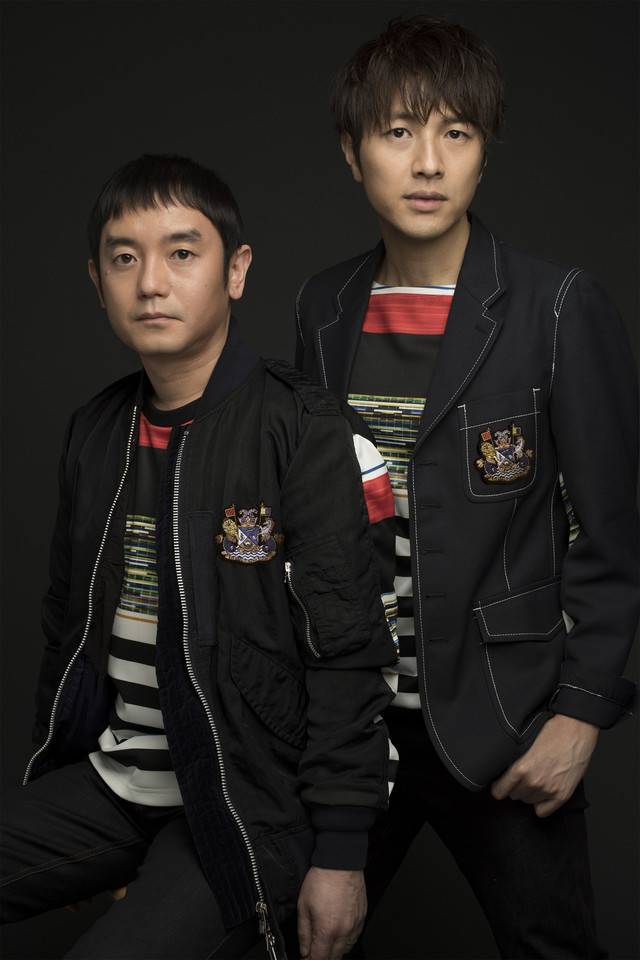 Arashi's new song "Natsu Hayate" has been picked up as the theme song for TV Asahi's broadcast of the '100th Japanese High School Baseball Championship.'

The song was written and composed by Yuzu's Kitagawa Yujin. It portrays a "summer-like and dazzling storm that blows through."

On the song, Aiba Masaki, who serves as the special navigator for the Netto Koshien, commented, "The lyrics apply to high school baseball, so I hope it becomes a song that will strike the hearts of players as well as those who love high school baseball."

On providing the song to Arashi, Kitagawa stated, "I am very honored and happy." Then he talked about the song, "I wanted this song to push the backs of the baseball players as well as Aiba-san, who serves as the special navigator, and many people who work hard everyday."