Check out the teaser for GReeeeN's new album 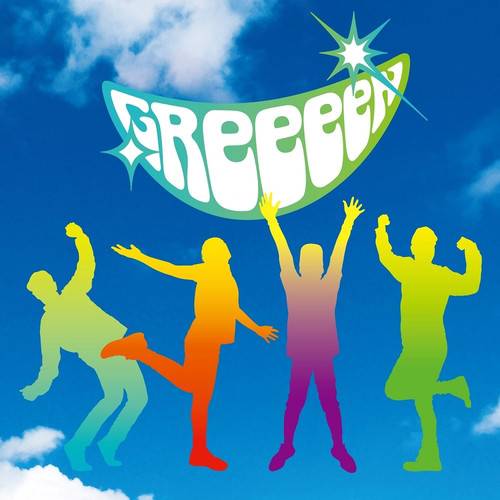 A teaser footage for GReeeeN's new album "UreD" (April 11 release) has been uploaded onto YouTube.

"UreD" marks the group's eighth original album. In the footage, you can enjoy clips of their songs such as "Hello Kagerou," which was the theme song for Fuji TV's broadcast of the 'Pyeongchang Olympics,' "4 ever Don!!!!!," which served as the opening theme for the 'ONE PIECE' live show 'ONE PIECE LIVE ATTRACTION,' and "Koi," the theme song for movie 'Marmalade Boy.'