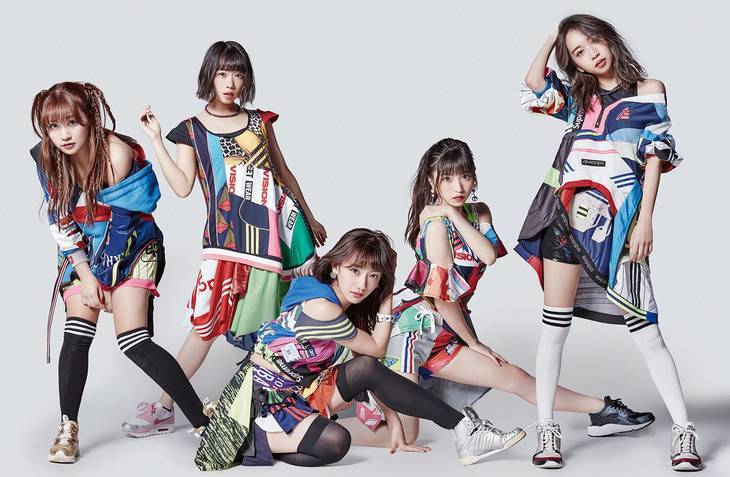 Earlier, the group announced that they would be disbanding in July. For their last live, Yamamoto Marin and Suzuki Mariya, who are currently studying abroad, will return to join the rest of the members. Ticket pre-sales will be available via iDOL Street's official mobile fan club 'S.P.C' starting May 1 at 5:00 pm.

In addition, Cheeky Parade have revealed the PVs for their three songs "Answer," "marigold," and "I Don't Care," which were digitally released in February.