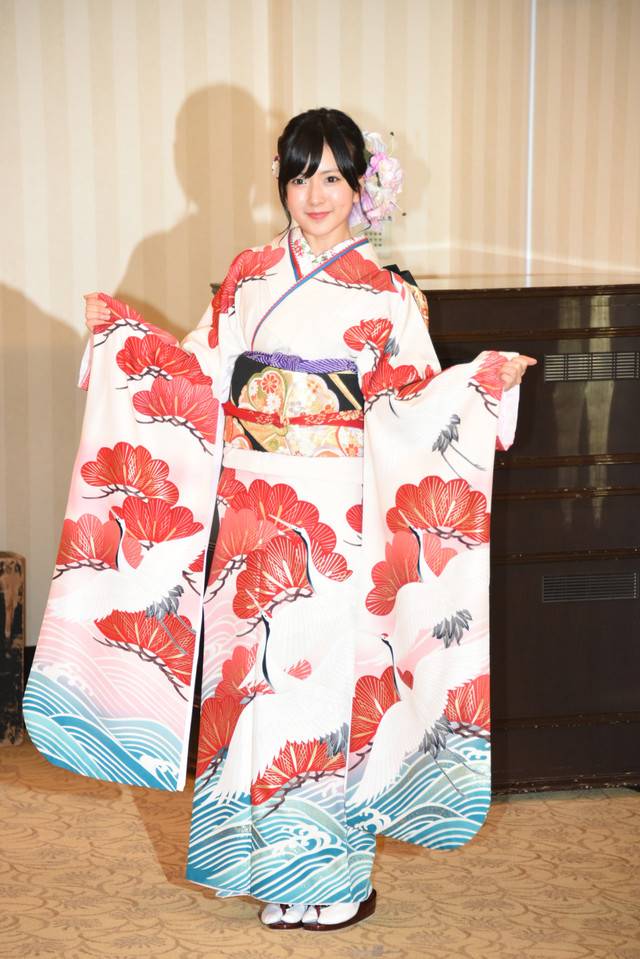 Former NMB48 member Suto Ririka has announced that she has registered her marriage with a non-celebrity man on April 13.

Suto made the fax announcement via her agency Showtitle. According to the announcement, there are currently no plans for a wedding ceremony and reception, and she will continue working.

Last June, Suto announced that she would be getting married while she was giving a speech at "The 9th AKB48 Senbatsu General Election." She then graduated from the group in August.