Gouriki Ayame confirms she's in a relationship with Maezawa Yusaku 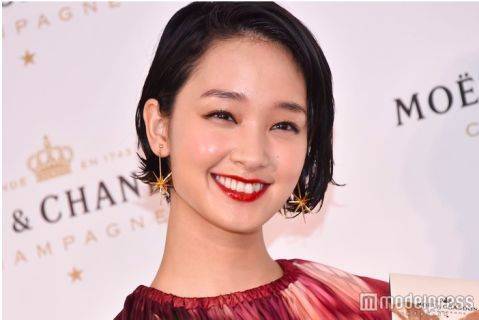 On the April 26th issue of 'Josei Seven,' it was reported that actress Gouriki Ayame (25) is in a relationship with e-commerce company Start Today president Maezawa Yusaku (42).

On the same day, Maezawa tweeted, "I pretended to be her manager and walked behind her while holding her purse, but it's been exposed. But we are serious! By the way, I've been a fan of hers since a long time ago."

When rumors first surfaced on the 25th, Gouriki's agency claimed that the two were "close friends." However, after Maezawa's tweet, Gouriki also confirmed that they are in a "serious relationship."

Apparently, it is Oscar Promotion's unwritten law to not date until they are 25 years old. During an event last year, Gouriki had stated that she would like to challenge herself to dating now that she had turned 25. Maezawa was previously dating model Saeko (31), but the two broke up last summer.

Gouriki's agency said that they will warmly watch over the couple.