Gouriki Ayame reported to be in a relationship 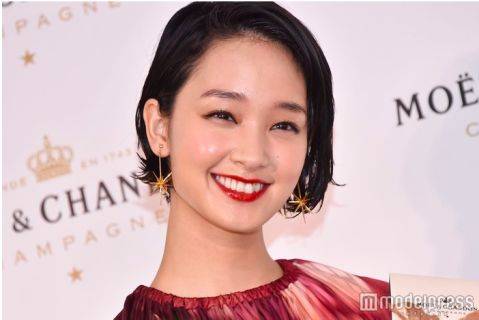 Model Press interviewed Gouriki's agency who stated that the two are "close friends." According to several tabloid magazines, the two frequently go out on dates in Maezawa's car. They met about two months ago and just recently started dating.