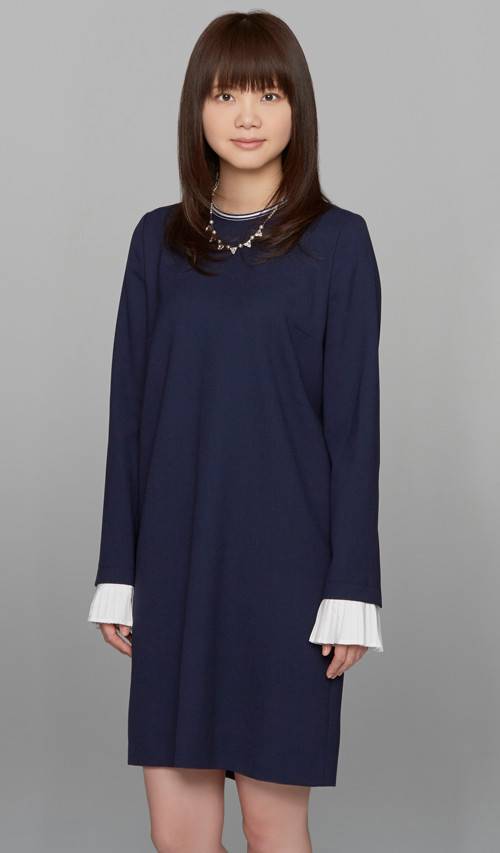 Ikimonogakari vocalist Yoshioka Kiyoe will be starting her solo activities. Her cover of Nakajima Miyuki's "Ito" will be digitally released on April 29.

Nakajima Miyuki released her hit song "Ito" back in 1992. Yoshioka's version of "Ito" will be used in the CMs for Toyota Home starting April 28. You can check them out below.