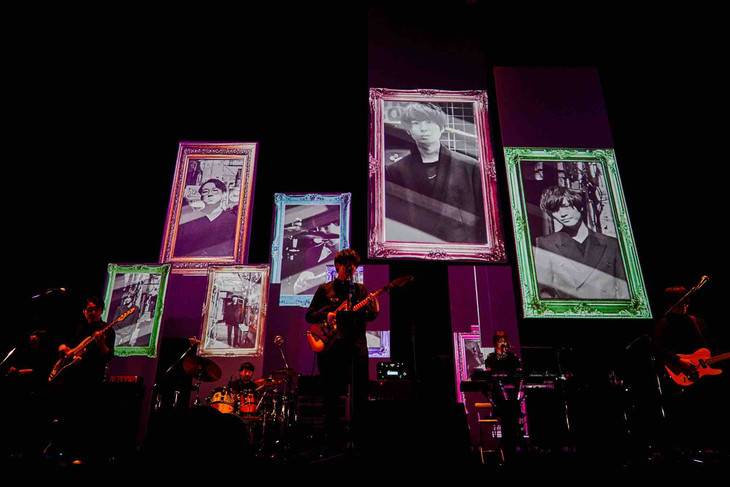 On April 14, indigo la End released their new song "Haru no Iutoori" as a digital single. In addition, they have announced that they will release a new album titled "PULSATE"on July 18.

"PULSATE" is the band's fourth major album, and it will be released in both limited and regular editions. The limited edition DVD will contain footage from their live from April 13 at Nakano Sun Plaza Hall.

More details on the album will be revealed at a later date. In the meantime, you can check out the PV for "Haru no Iutoori" below.