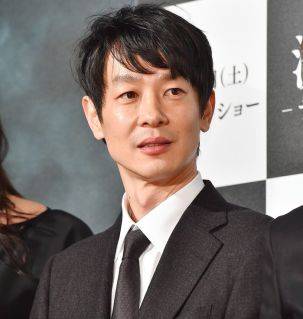 It's been reported that actor Kase Ryo has resigned from his agency ANORÉ INC last month.

In an interview with Model Press, ANORÉ INC. commented, "He had been talking about going independent since a few years ago. He has completely resigned."

This month, Kase has established his own agency called RYO KASE OFFICE. According to reports, an official website will be launched in the near future.