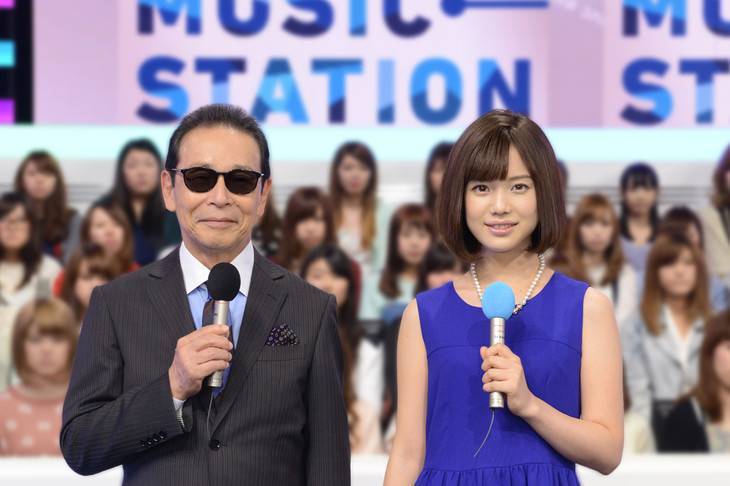 The artist line up for the April 27th broadcast of MUSIC STATION has been revealed.