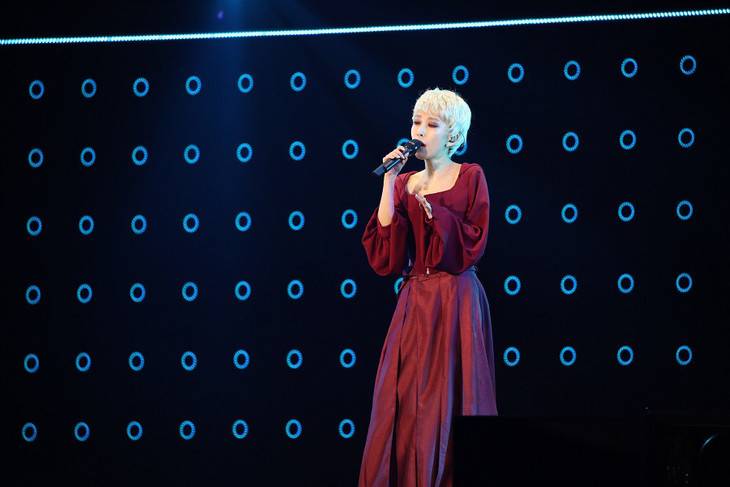 Kato Miliyah will release a new single, titled "ROMANCE," on May 9.

The title track is the theme song to the movie 'Love×Doc' that's scheduled to open in theaters on May 11. Besides this, the single will include "Through your eyes," which is the CM song for clothing retailer chain 'Akanoren,' and "WALK TO THE DREAM," which serves as the official support song for professional soccer club Iwaki FC. The Limited Edition DVD will contain the PVs for her "WALK TO THE DREAM" and her already released song "Kao mo Mitakunai feat. JP THE WAVE." Finally, the Complete Production Edition will 11 of Miliyah's hit songs which will be used throughout the movie.

Kato appeared as the secret guest at the live event 'TOKYO GIRLS MUSIC FES. 2018' on April 1 at Yokohama Arena where she performed "ROMANCE" for the very first time.