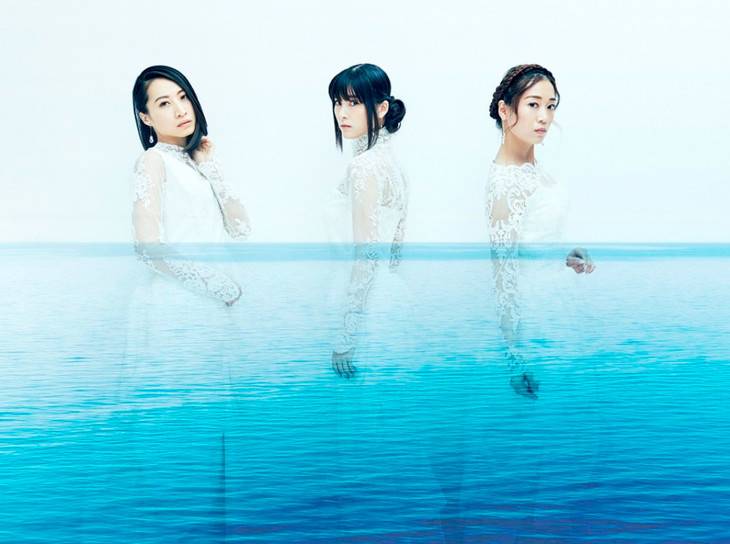 On Kalafina's official website, it was announced that Keiko's contract with Space Craft Produce expired on April 1.

Keiko reflected, "These past 10 years as Kalafina, it's all thanks to many people who supported us and everyone concerned that we were carefully able to carry out our activities, make our dream of performing at Nippon Budokan come true, and reach our 10th anniversary year." She further commented, "Now that a journey has ended, I hope to move forward even more while bearing in mind my walk with everyone." The other members, Wakana and Hikaru, plan to continue their music activities.

Kalafina formed in 2008 as a group to sing the theme song for the anime film 'Kara no Kyoukai.' The other day, their documentary film 'Kalafina 10th Anniversary Film ~Yume ga Tsumugu Kagayaki no Harmony~' was released.