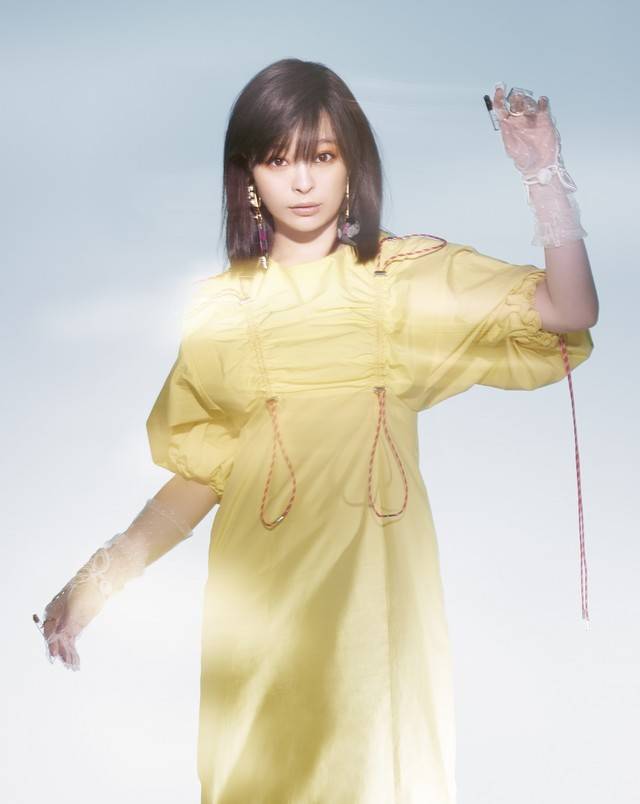 Kyary Pamyu Pamyu's new song "Kimi no Mikata" is out digitally on April 11. She has also released the PV for it on YouTube.

"Kimi no Mikata" was written by Nakata Yasutaka (CAPSULE) as Kyary's birthday song. Directed by Tamukai Jun, the PV was shot in one take with 12 tablets.

The costumes were prepared by Iijima Kumiko who has been working with Kyary for many years. To show a little maturity, she utilized silk in nude colors. Meanwhile, the choreography was arranged by KANNA who incorporated feminine moves.

On completion of the video, Kyary commented, "This was my first time taking a video in one shot, so I was super nervous as a simple mistake would mean shooting it all over again. It was a shoot that required teamwork. I'm glad that we did our best to overcome it!"