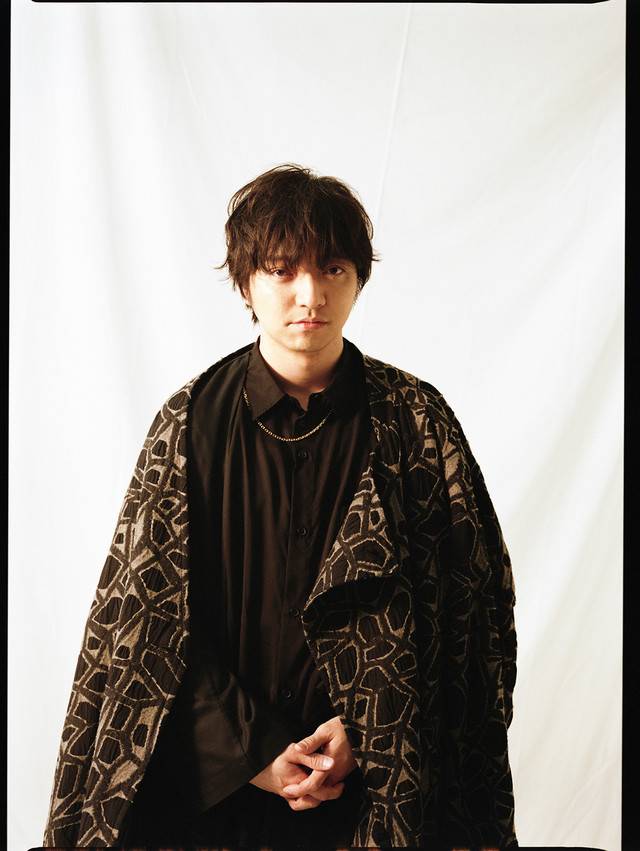 Produced by Nao'ymt, the album will come in three types: CD+DVD, CD+Blu-ray, and CD-Only. The CD will come with 17 songs, which will be revealed later.

Miura will also hold a tour of the same title in May and June. He will be in charge of the production, setup, and choreography of the tour. It will kick off on May 25 at Showa Joshi Daigaku and wrap up on June 27 at Nagoya Congress Center. The tour schedule can be seen below.