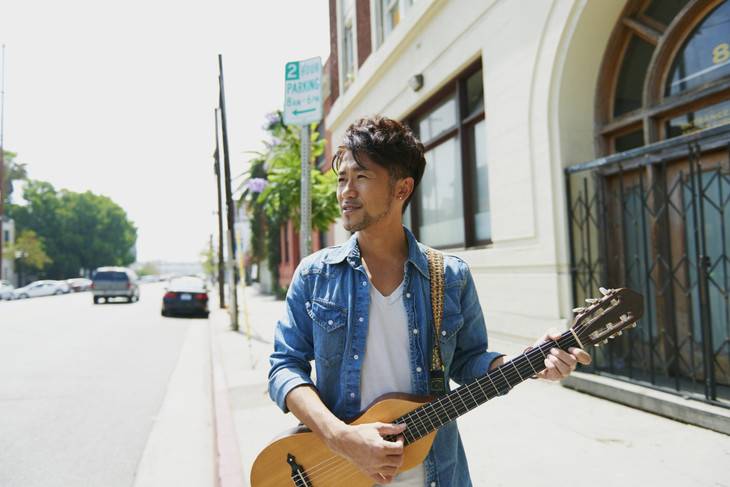 One of the title tracks "Shiori" has been picked up as the theme song for TV Tokyo's upcoming drama 'Shitsuji Saionji no Meisuiri' (starts April 13). In addition to "Shiori," the single will come with two brand new songs that are currently untitled as well as its instrumental versions.

The single will be released in both limited and regular editions. The limited edition DVD will include PVs for previously released singles.