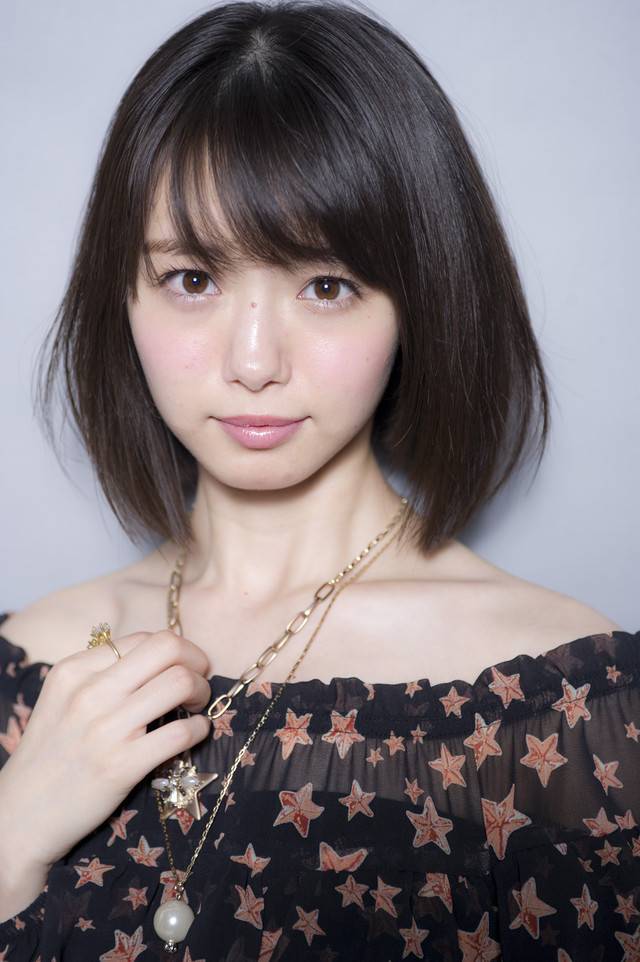 Ichikawa Miori (NMB48) will release a photo book titled "Naritai no, Watashi." on May 17.

Ichikawa is scheduled to graduate from NMB48 on May 1 after the group's performance at NMB48 Theater. Fans can look forward to what kind of content will be included in the idol's first photo book.