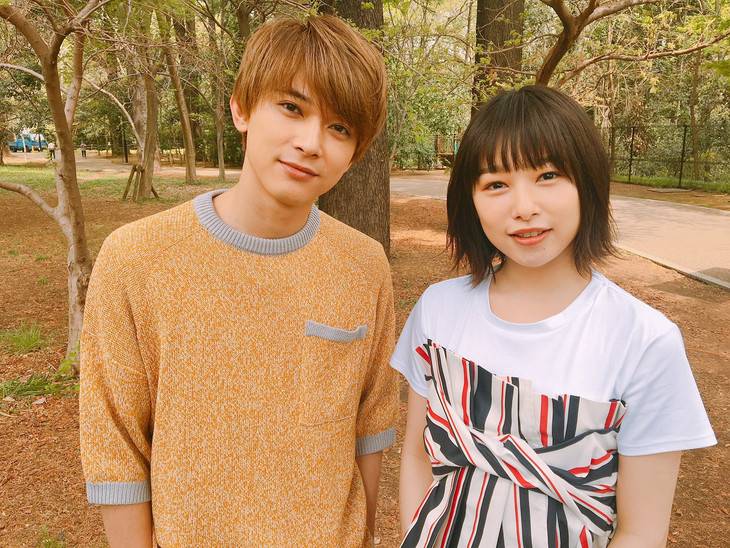 GReeeeN has revealed the PV for their new song "Koi."

"Koi" was written as the theme song for the movie 'Marmalade Boy' to hit theaters on April 27. It will be included in the band's new album "UreD", which was released on April 11.

The PV is a story that begins with the protagonist Shinji discovering a love letter that his grandfather wrote long ago. It portrays feelings that never fade no matter how much time passes by. At the end of the video, Yoshikawa Ryo and Sakurai Hinako, who star in 'Marmalade Boy,' make a cameo appearance as a couple that walks past the protagonist. In addition, Nozawa Masako makes a brief appearance as the protagonist's grandmother.