Southern All Stars to release a new song after 3 years 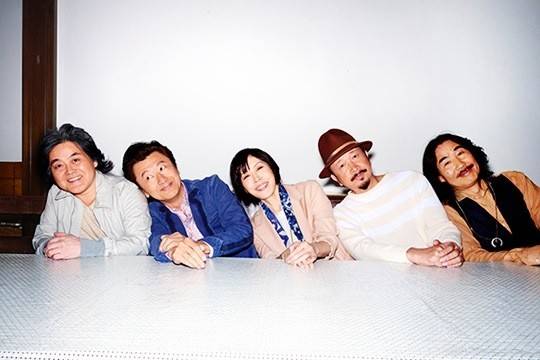 The theme song for movie 'Soratobu Taiya' (out on June 15) has been determined to be Southern All Stars' new song "Tatakau Monotachi e Ai wo Komete."

The movie is based on a novel by Ikeido Jun, which has sold over 1.7 million copies. It stars Nagase Tomoya (TOKIO), Dean Fujioka, Takahashi Issei, Fukada Kyoko, Kishibe Ittoku, and Sasano Takashi.

"Tatakau Monotachi e Ai wo Komete" was written for the movie, and it's the band's first time releasing a new song since their album "Budou" in March of 2015. The lyrics portray the film's worldview of people fighting in society.

The song will also be released digitally on June 15. You can listen to a clip of it in the teaser for the movie below.