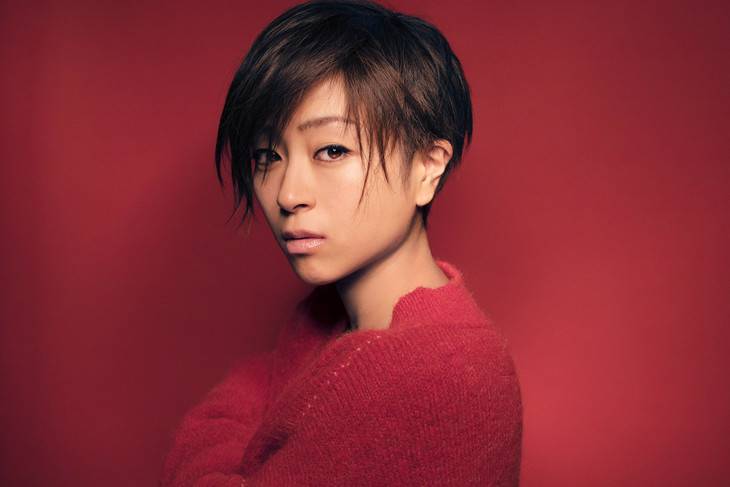 Utada Hikaru will be in charge of the image song for the TBS drama 'Hana Nochi Hare ~HanaDan Next Season~', which premieres on April 17.

The last time Utada had a tie-up with the 'HanaDan' series was about 11 years ago when she provided "Flavor Of Life -Ballad Version-" as the image song for 'Hanayori Dango 2 (Returns)' in 2007. Utada, who is a fan of the original manga, received an offer from program producer Setoguchi Katsuaki and wrote a brand new song for the drama.