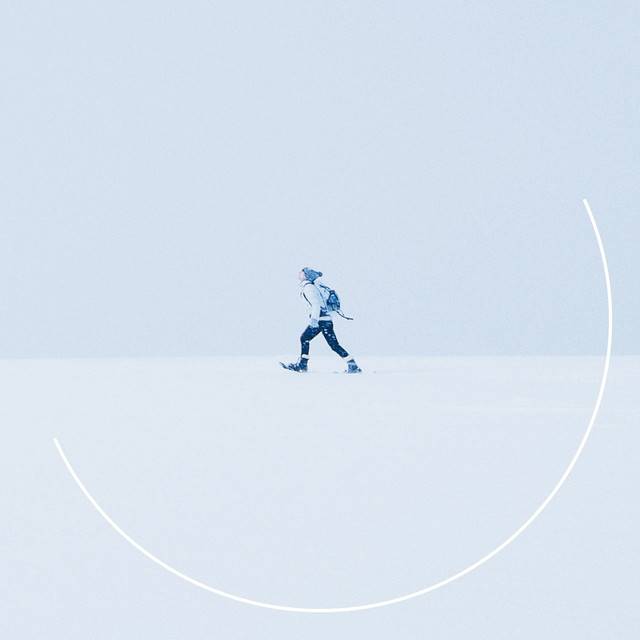 Utada Hikaru has announced that she will release two digital singles.

The first, titled "Play A Love Song," will be released on April 25. It will be used in the new CM for Suntory's 'Minami Alps no Tenensui Sparking' starring the singer herself. The CM was shot in a snowy mountain and fields.

Her second single will be "Hatsukoi," and it will be released a month later on May 30. The song premiered in the drama 'Hana Nochi Hare ~Hanadan Next Chapter~' on April 17. On the song, she commented, "'Hatsukoi' is an image song for a drama, so I first read the original work. It's a school drama that depicts a high school love story, but the theme it is dealing with is universal... there were parts of it that overlapped with the subjects of my music, so I naturally started writing the song."

You can check out the CM for Suntory 'Minami Alps no Tenensui Sparkling,' as well as the teaser for the second episode of 'Hana Nochi Hare' featuring "Hatsukoi" below.