Watch the trailer for the 3rd season of 'Attack on Titan' 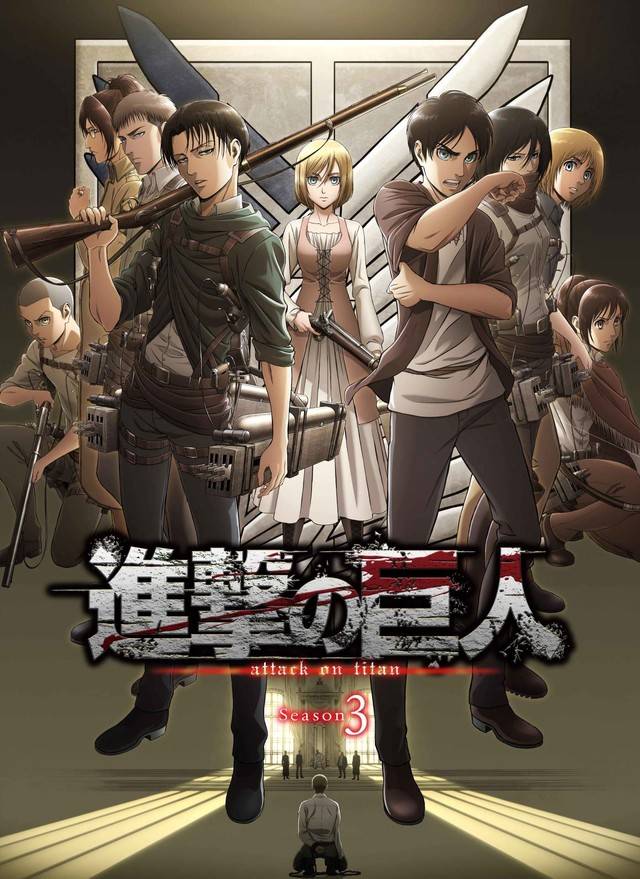 The visual and trailer for the third season of 'Shingeki no Kyojin' ('Attack on Titan') has been revealed.

The key visual features Historia in the middle with Eren, Mikasa, Armin, Levi, and other main characters surrounding her. The trailer features Kenny Ackerman who was standing face to face against Levi in the last visual.

'Attack on Titan' will begin its broadcast on July 22.