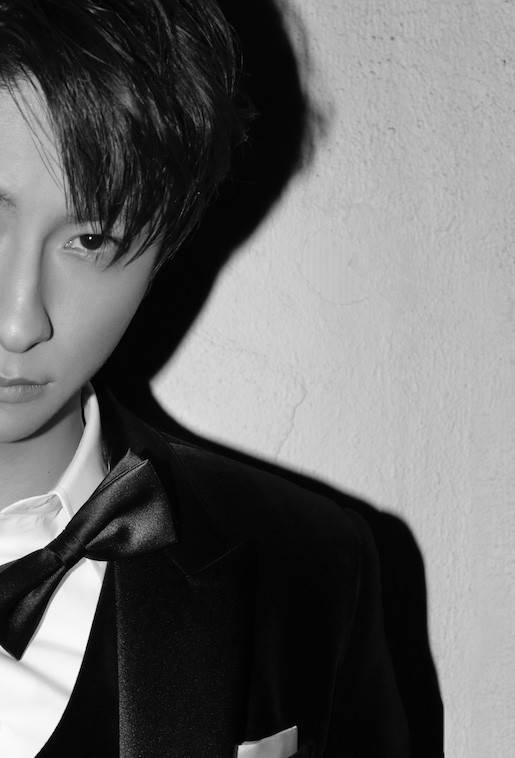 AAA's Atae Shinjiro will release an anniversary album titled "THIS IS WHO I AM" on his 30th birthday, November 26. In addition, he will hold an anniversary live of the same title in February and March of next year.

On Twitter, Atae wrote, "Everyone, please look forward to it. Thank you so so so much for always supporting me. I love all of my fans too much!! Love you." The album will be released in four types: Complete Production Edition, Limited Edition, Regular Edition with DVD, and Regular Edition CD-Only. The Complete Production Edition will enclose a photo book that was taken in Los Angeles, New York, and Tokyo.

As for the anniversary live, Atae is scheduled to hold two shows in Osaka in February and two shows in Tokyo in March. The tour schedule can be seen below.

[Anniversary Live "THIS IS WHO I AM"]