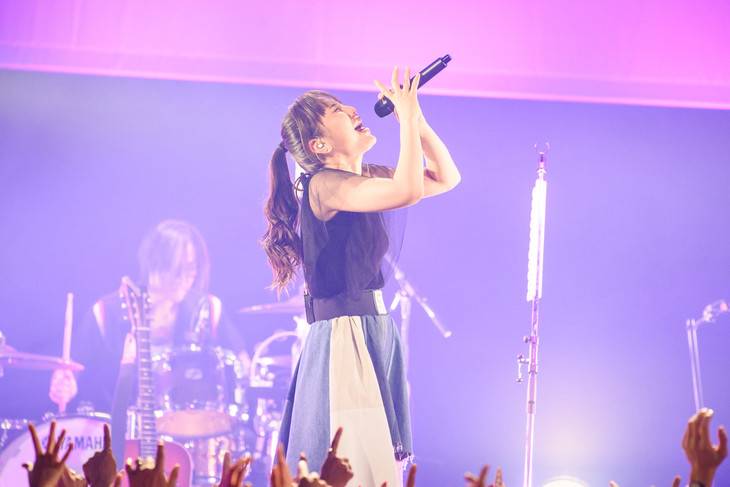 This was announced on April 30 during the encore of Abe's tour 'Abe Mao Live House Tour 2018 -Closer-' at Zepp Osaka Bayside. In addition to the single, Abe will hold a hall tour from November and release her very first best-of album (currently untitled).

More details on the single and best-of album will be revealed at a later date. In the meantime, check out the tour schedule below!