aiko's 13th album to be titled 'Shimetta Natsu no Hajimari' 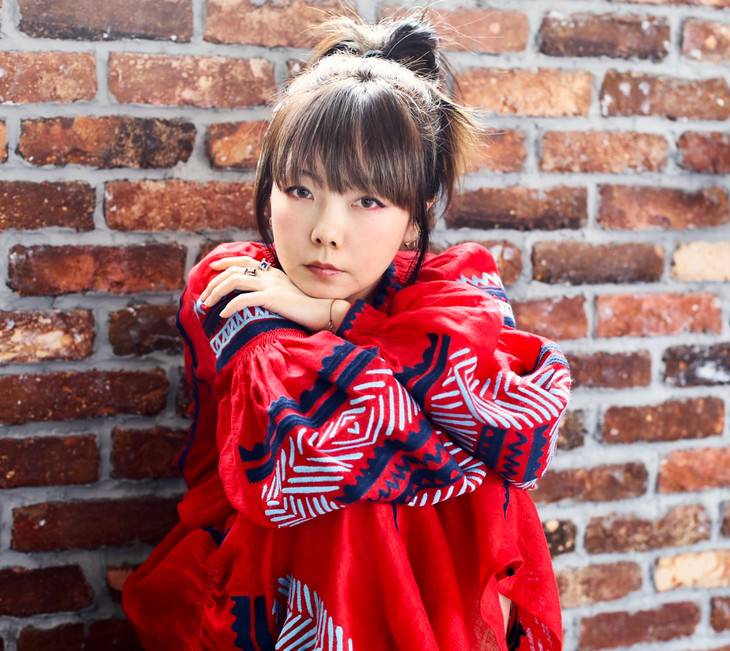 aiko's 13th album "Shimetta Natsu no Hajimari' will be released on June 6.

The upcoming album will be her first since "May Dream" was released about two years ago. It will include her singles "Straw" and "Yokoku" as well as "Koi wo Shita no wa," which was the theme song to the movie 'Koe no Karachi.' More details will be revealed later.

After releasing the album, aiko will set out on a nationwide hall tour called 'aiko Live Tour: Love Like Pop vol.20' on June 8. Tickets will be available to the general public on May 13.