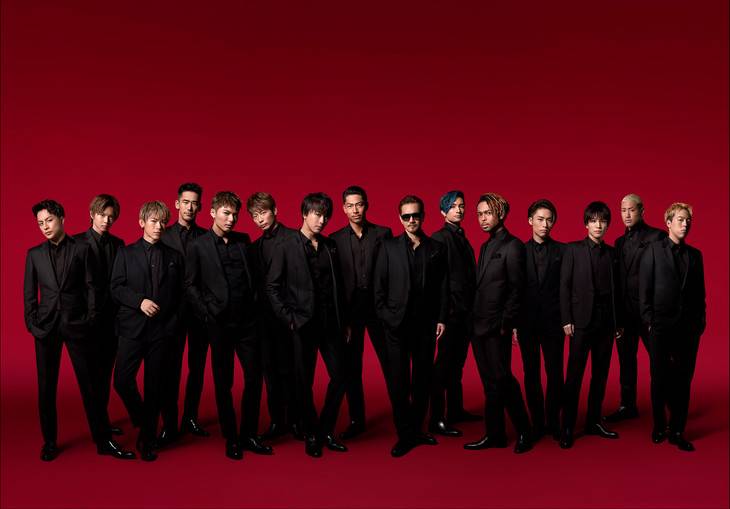 EXILE will release an original album, titled "STAR OF WISH," on July 25. To coincide with this release, they will hold their dome tour 'EXILE LIVE TOUR 2018-2019: STAR OF WISH' starting in September.

For the upcoming tour, the group is scheduled to perform at Kyocera Dome Osaka, Sapporo Dome, Fukuoka Yafuoku! Dome, and Nagoya Dome between September and February of next year. They are currently working on adding shows in the Kanto region.

As for the new album, it will include a total of 13 songs, such as "Heads or Tails," which is the CM song to Nissin Cup Noodle, as well as "Ki?mi?ni?mu?chu," "Joy-ride ~Kanki no Drive~," and "24karats GOLD SOUL," which were included in their previously released "19 -Road to AMAZING WORLD-." The versions that come with a DVD or Blu-ray will contain footage for all songs. More details on the track list can be seen below the cut.