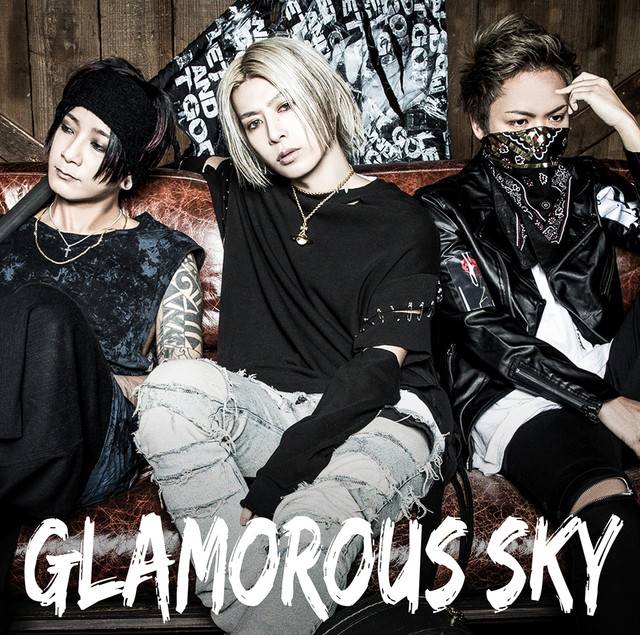 A cover of "GLAMOROUS SKY" by former ViViD member SHIN was released digitally on May 21.

Two years after ViViD disbanded, SHIN rolled out his solo activities. This spring, he attracted attention after revealing that his artist name came from a character in the manga 'NANA.' This is why he chose his first cover song to be the theme song for 'NANA,' "GLAMOROUS SKY" by NANA starring MIKA NAKASHIMA.

SHIN will be performing "GLAMOROUS SKY" at his premium live on May 27 in Tokyo. The concert will also broadcast live on Nico Nico Namahousou.