Gesu no Kiwami Otome. to release new album in August 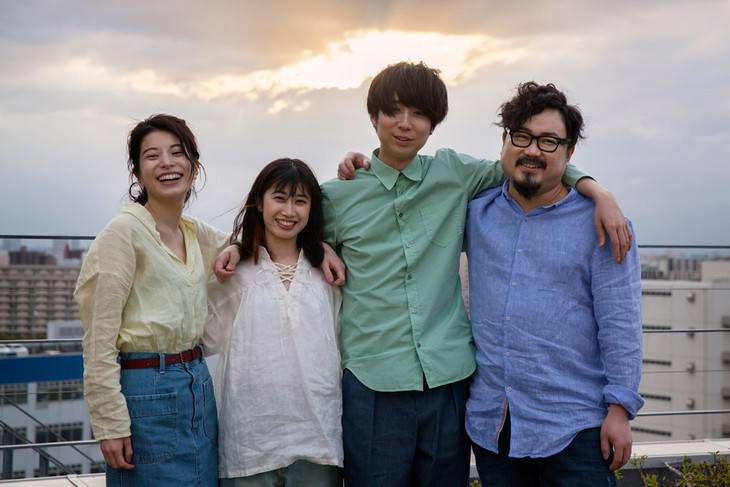 Gesu no Kiwami Otome. will release their new album "Sukinara Towanai" on August 29.

The album will include a total of 11 tracks, such as the band's 12th anniversary digital single "Mou Setsunai to wa Iwasenai," the title number for "Tatakatte Shimau yo" (released in January), and its coupling song "Image Senryaku." The Limited Edition will come with a DVD containing footage from their MTV Unplugged performance at Toyosu PIT.