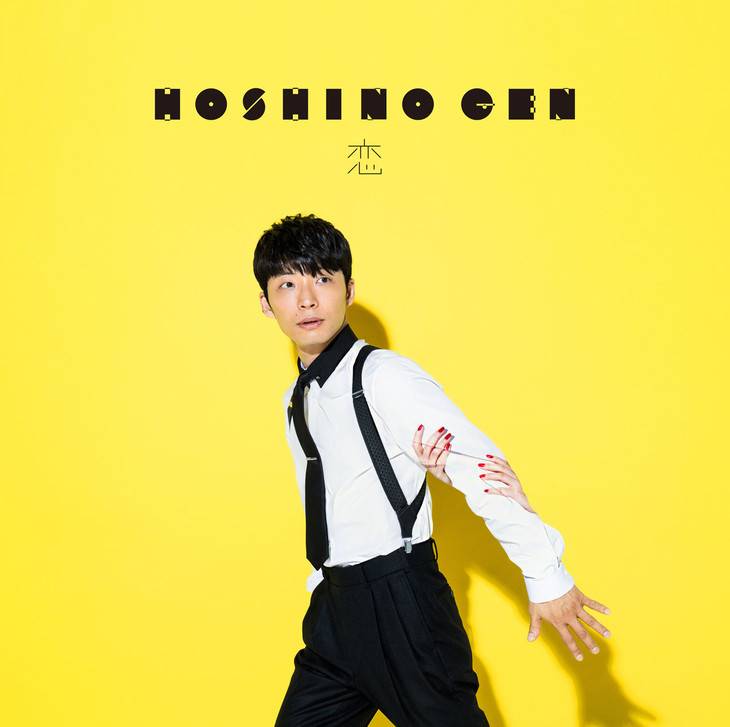 The annual award is presented by JASRAC (Japanese Society for Rights of Authors, Composers, and Publishers) to owners of the works that received the largest amount of royalty distribution throughout the year. "Koi" gained popularity after being used as the theme song in the drama "Nigeru wa Haji da ga Yaku ni Tatsu" starring Hoshino himself. The single has sold over 400,000 units, downloaded over 2 million times, and its PV has been viewed over 175,000,000 times on YouTube. Moreover, the "koi dance," which was danced by the drama's cast at the end credits became a big topic that ultimately led to this gold prize.