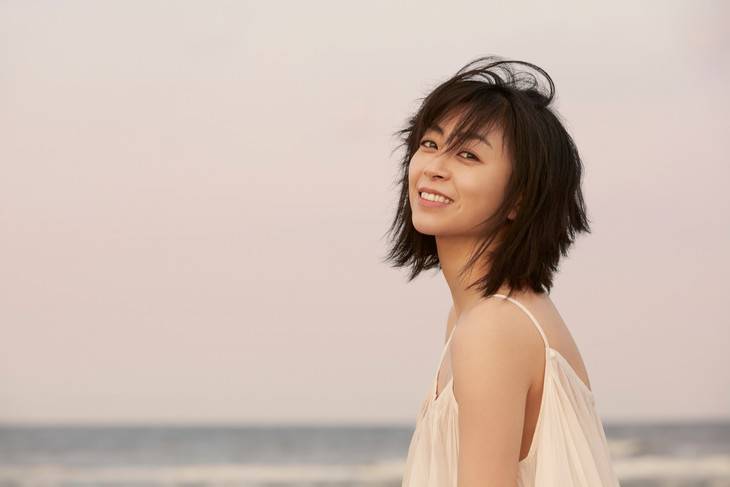 The jacket cover and track list for Utada Hikaru's new album "Hatsukoi" have been revealed.

The jacket cover was shot by Japanese photographer Takay who takes photos for fashion magazines and advertising in the United States and Europe. It shows a very natural expression of the singer who is celebrating her 20th anniversary this year.

One of the tracks off of the album is "Pakchee no Uta." Fans might remember this title when the singer tweeted during her hiatus (December 10, 2010 ~ April 3, 2016) , "I'm always writing songs slowly. What I'm writing right now is... Pakchee no Uta [Coriander Song]."

Additionally, her new song "Good Night" will be used in the animated film 'Penguin Highway' (August 17 release). You can check out its trailer along with the jacket cover and track list for "Hatsukoi" below the cut.

"Hatsukoi" is slated for release on June 27. 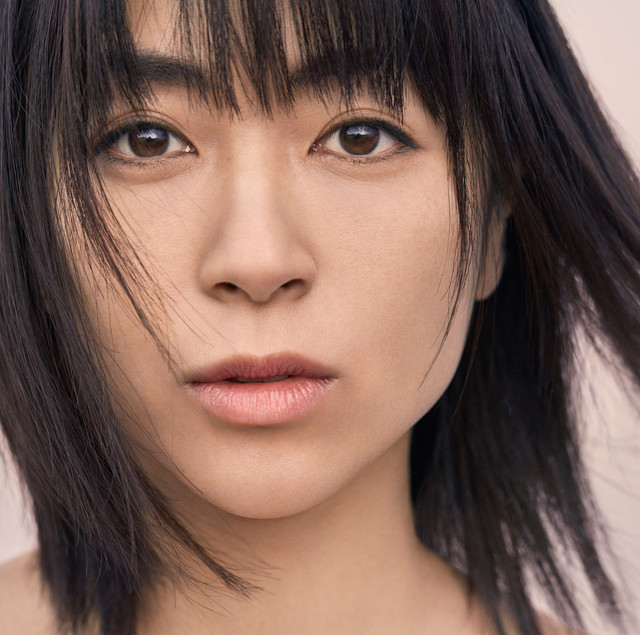