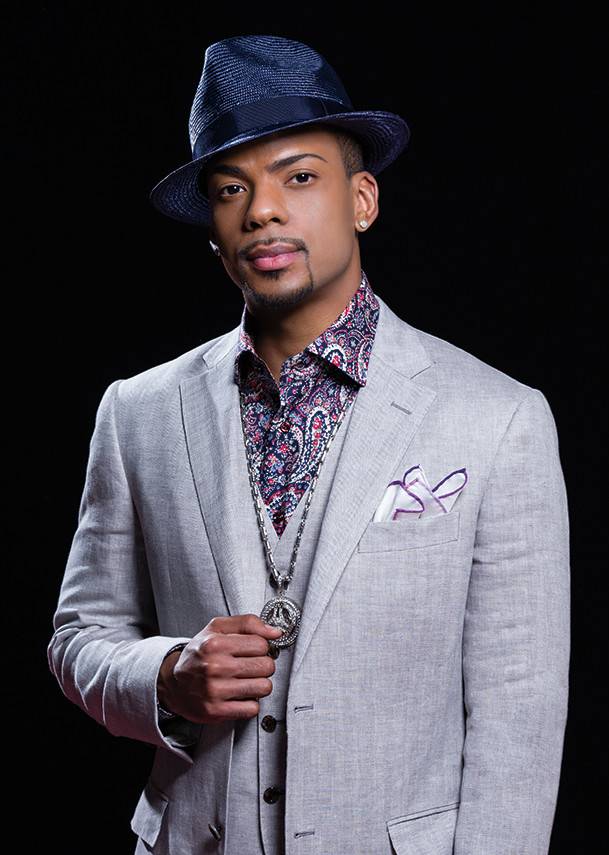 Jero has announced that he will be going on an indefinite hiatus.

This spring, Jero graduated from Boston University's graduate school. On this occasion, he has found a job in the computer field and will be halting his music activities.

Born in the United States, Jero was introduced to Enka music by his Japanese grandmother. He moved to Japan in 2003 to become an Enka singer and made his debut with the single "Umiyuki" in February of 2008. To commemorate his 10th anniversary, he released his best-of album "BEST&MV" this February.