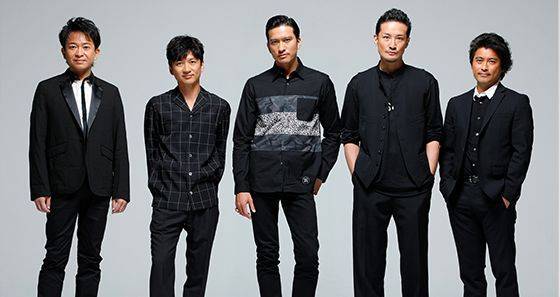 In a fax announcement titled "Notification of annulment of contract with Yamaguchi Tatsuya," Jonny & Associates wrote, "In dealing with Yamaguchi Tatsuya, on May 2nd during the press conference with the four members of TOKIO, there was an explanation of his decision to resign. Once again, today on the 6th, he expressed his strong intention [to resign] to our company directly." Based on that, "our company president and TOKIO leader Joshima Shigeru met today, and he decided to accept his request."

On a chance to return to the company, they said, "It is crucial for him to have strong intentions and the support of those around him." They continued, "Rather than putting him on house arrest for an indefinite period, we decided to accept Yamaguchi's resignation in order for him to face his problems himself."

Finally, they stated, "Although there may be no place for him left [within the company], as someone who has supported him for many years, we believe it's our responsibility to support him until he can plot out his future, no matter what that may be."