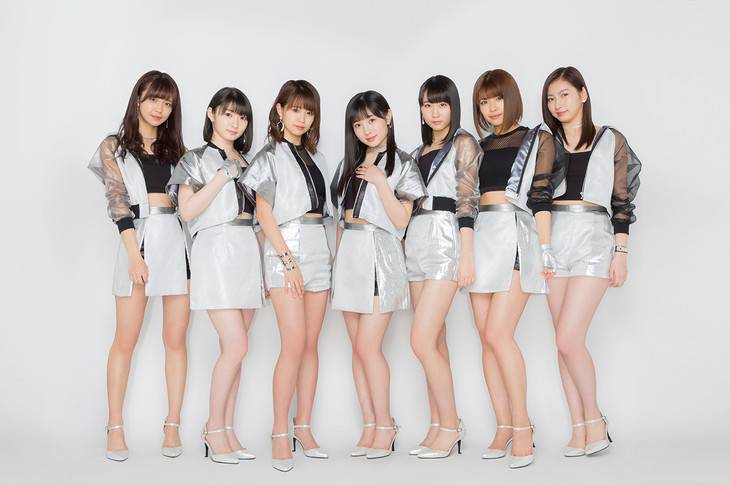 Juice=Juice will release their second album (currently untitled) on August 1.

It's been about three years since the group's last album "First Squeeze!" was released in July of 2015. This will be their first album since Yanagawa Nanami and Danbara Ruru joined last year. More details will be revealed later, so stay tuned!