Katsuji Ryo and Maeda Atsuko rumored to be dating 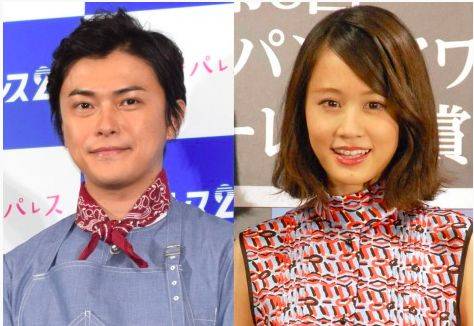 On May 7, it was reported that actor Katsuji Ryo (31) and former AKB48's Maeda Atsuko (26) are in a romantic relationship.

In an interview held with ORICON NEWS, both agencies neither confirmed nor denied the reports stating, "We leave private matters up to them."

Katsuji and Maeda co-starred in the NTV drama 'Dokonjyo Gaeru' in 2015, and they've known to be good friends. According to reports, the two started dating about a month ago.