KEN?Tackey's debut CD to be released on July 18 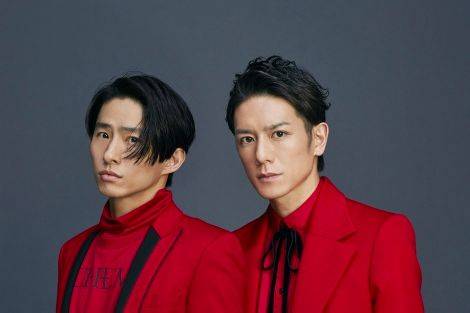 Miyake has appeared for 3 consecutive years in Takizawa's stage show 'Takizawa Kabuki,' which is now in its 13th year. On the first day of this year's show, it was announced that 'KEN?Tackey' would be making their debut this summer.

During the May 13th show, the two revealed the release date of "Gyakuten Lovers." You can check out its details below.