Koda Kumi to release a new album this summer 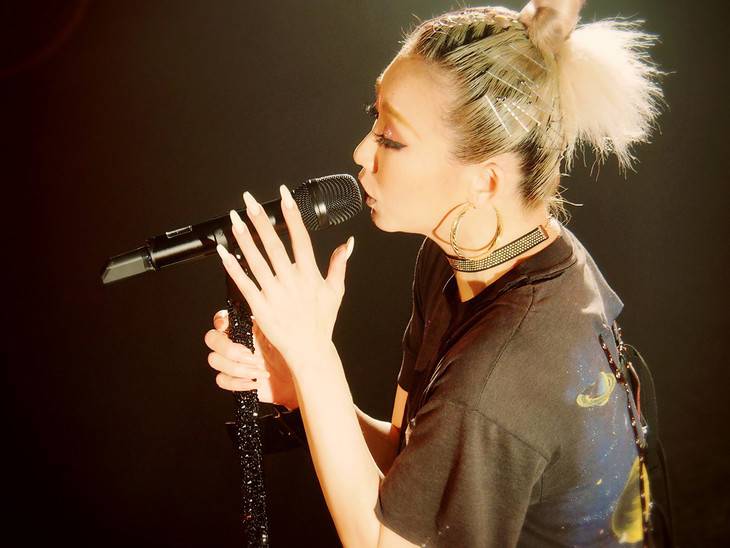 This was announced on April 29, which was the first day of the singer's fan club tour "Koda Kumi Fanclub Tour ?AND?." Details regarding the release date and track list will be revealed at a later date.

In addition, Koda will hold a nationwide tour called "KODA KUMI LIVE TOUR 2018 ?DNA?" from September to December. It will kick off on September 14 at Fukuoka Sun Palace, and will wrap up on December at Rexxam Hall. You can check out the tour schedule below.