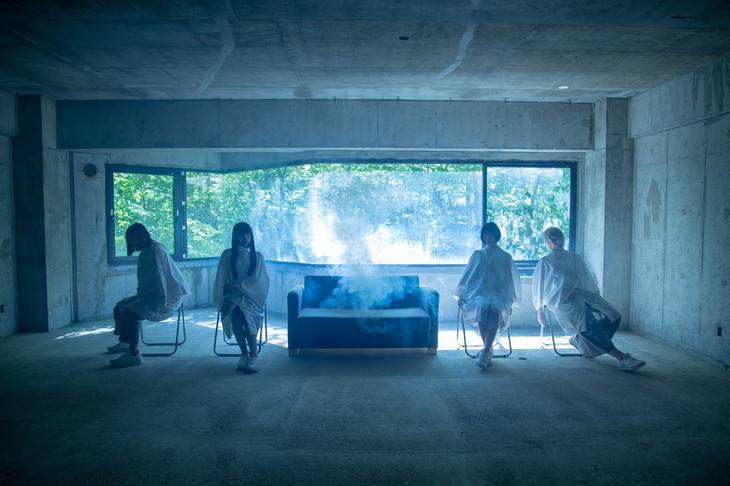 The PV for Maison book girl's new song "Raincoat to Kubi no Nai Tori" has been revealed via YouTube.

"Raincoat to Kubi no Nai Tori" will be included in the group's new single "elude" to be released on June 20. Directed by suzzken, the PV shows the girls performing in new outfits.

The new outfits were designed by Morinaga Kunihiko (ANREALAGE) with the concept "clothes that learned how to forget," and raincoat and houndstooth pattern motif.