Matsui Jurina to be the center for SKE48's 10th anniversary single 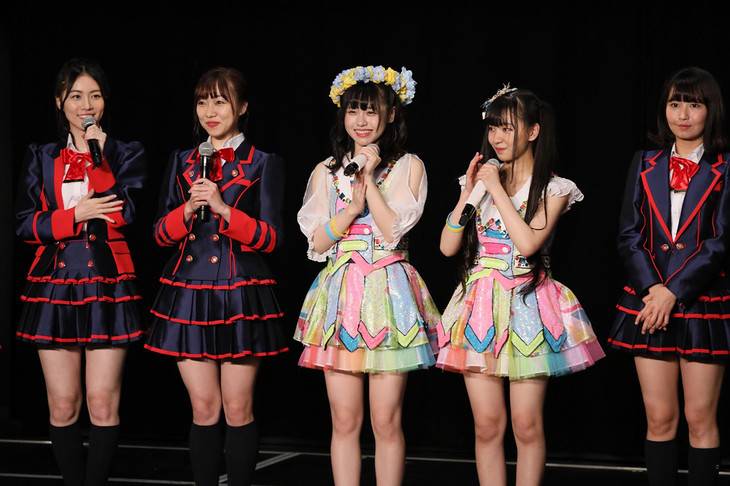 SKE48 will release a new single (currently untitled) on July 4.

This was announced on May 17 during 'SKE Festival' at SKE48 Theater. Towards the end of the event, the announcement appeared on the screen at the venue.

For their 10th anniversary single, Matsui Jurina will serve as center. The last time she was center was back in August of 2016 for "Kin no Ai, Gin no Ai." In addition, Team E's Suenaga Oka and Sato Kaho will be in the senbatsu for their first time.

More details regarding the single will be revealed at a later date. In the meantime, check out the senbatsu members below.