May J. to release her 4th cover album 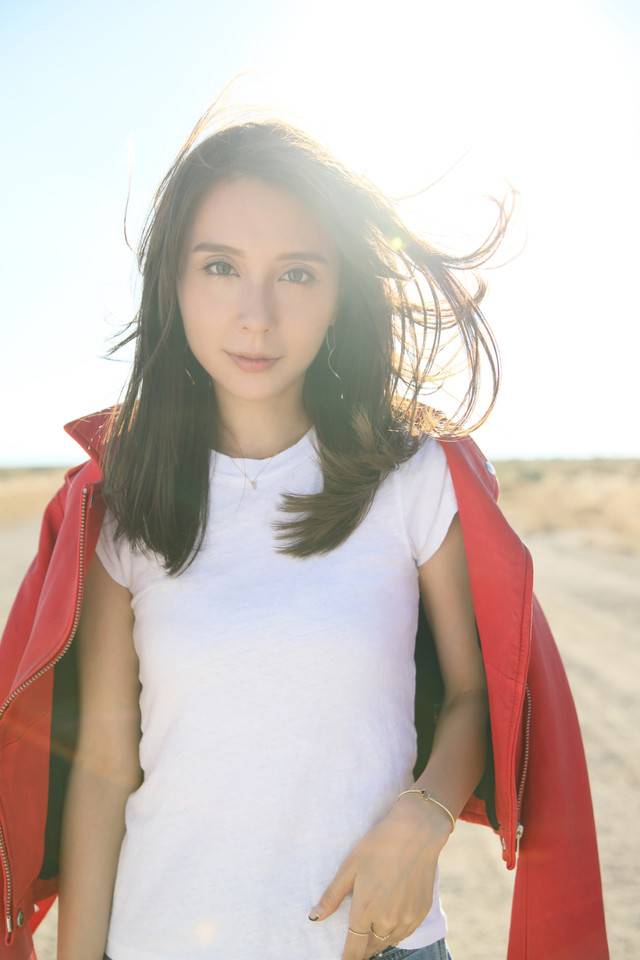 This will be the singer's fourth cover album, and her first since "Sweet Song Covers" was released over two years ago. The upcoming album will be a two-disc set including covers of theme songs from notable films. In its DVD, you will find her performance from 'billboard classics May J. Premium Concert 2017 ?Me, Myself & Orchestra?', which was her first full orchestra concert held last November at Tokyo Bunka Kaikan.