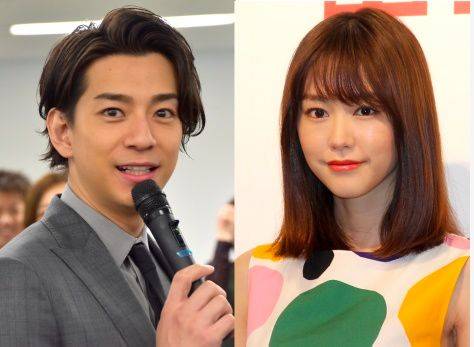 On May 16, some tabloid magazines reported that actor Miura Shohei (29) and actress Kiritani Mirei (28) will tie the knot in June.

From sometime ago, there have been reports that the two are in a serious relationship. According to reports, they are planning to submit their marriage registration in late June.

In an interview with ORICON NEWS, both agencies denied the reports. Miura's agency responded, "It has not been decided," while Kiritani's agency similarly stated, "Nothing has been decided."