miwa announces the biggest tour of her career 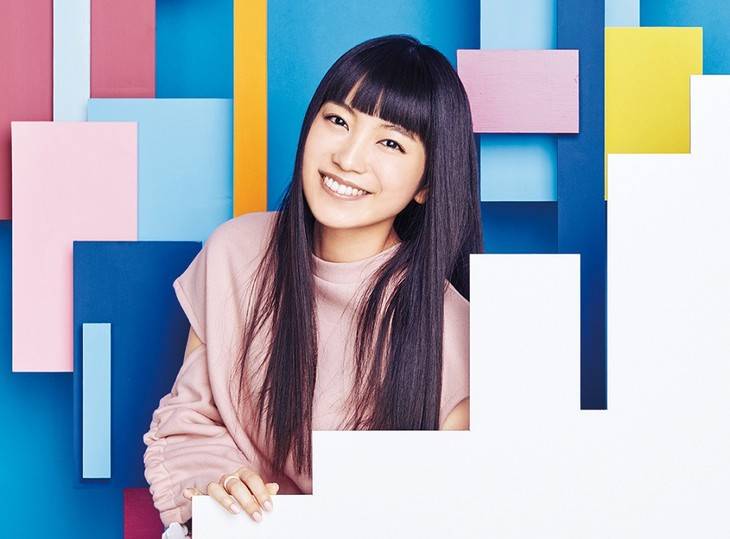 miwa will hold a nationwide tour titled 'miwa concert tour 2018-2019: miwa THE BEST' from this September to March of next year.

This tour will coincide with the release of miwa's first best-of album "miwa THE BEST" due out on July 11. It will kick off on September 22 at Olympus Hall Hachioji and wrap up on March 16 at Nippon Budokan for a total of 30 shows. This will be the singer's biggest tour of her career.