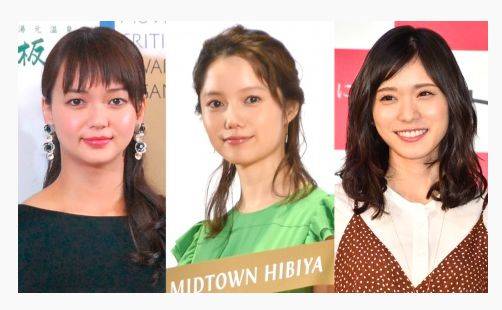 It's been revealed that actresses Miyazaki Aoi, Tabe Mikako, and Matsuoka Mayu have transferred from Hirata Office to Hirata International, Inc.

Hirata Office announced that they have reorganized in order to contribute more to the entertainment world and expand as a company. At the same time, they announced that Miyazaki, Tabe, and Matsuoka have been transferred to Hirata International, Inc.

Finally, they stated, "On this occasion, everyone in our company will do our best for the new development of our business, so we ask for your continued support."